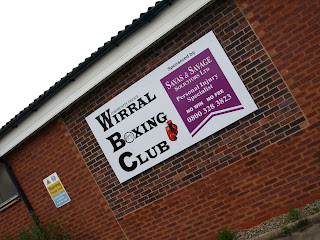 Here at Eighties it's fair to say we are very enthusiastic about our sports. Now as you probably know, we already put money back into our main passion football at grass roots level through junior and Sunday teams. So when we were recently asked to help out at director Jay Montessori's old boxing gym, after a quick shake of the piggy bank we were more than pleased to help.

Vauxhall Motors boxing section was formed on November 3rd 1981 by a group of work colleagues from the Vauxhall car plant.
By February 1982 enough funds had been raised to purchase some equipment and the section's very first training session took place in the dressing room of the football/rugby team.
This session was overseen by two members,  John Kennedy and Peter Phelan. The dressing room was considered to be inappropriate, so the section acquired the use of the old foreman's canteen. 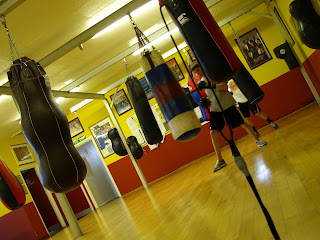 In October 1982 they became affiliated to the West Lancashire & Cheshire division of the ABA of England and became known as Vauxhall Motors Amateur Boxing Club. They began with the  motto "WE NEVER TURN ANYONE AWAY" and their idea was to give youngsters the opportunity to learn the art of amateur boxing in a safe environment. 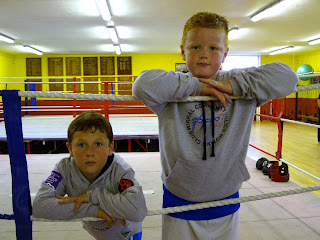 The first boxing show was held at the Vauxhall Motors Sports & Social Club in December 1982.  Since then their athletes have represented England & Great Britain at senior and junior tournaments and won national titles at every level, also nurturing decorated professional such as Paul Lloyd, Nick Mc Donald and Paul Butler Jr. 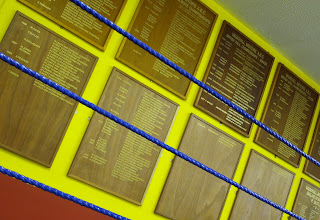 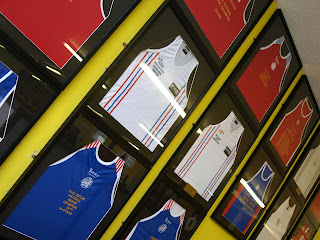 As a club they have travelled Europe and the U.S.A. They have competed in team matches in Scotland,  Wales, The Republic Of Ireland,  Holland,  Denmark, Germany and Spain.  In 1998 they made their first trip to New York City. This was followed by further trips in 2000 and 2006.  A TV documentary was made about the 2000 visit to New York City called "Squaring Up" and was shown throughout the northwest region.  It was a tremendous advert for the club, Vauxhall Motors, the Wirral and the sport of Amateur Boxing in general. 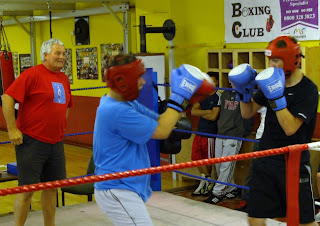 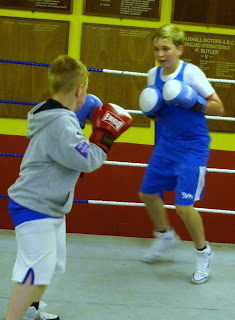 In 2000 Vauxhall Motors requested they move from their home of 19 years as they wanted to demolish the building. After much negotiation they were re housed in a empty building in Little Sutton known as the Gas Distribution Depot. This was by far the best move ever for the club as it placed them within the heart of the community.In April 2010 they became the first club in Cheshire and only the 13th out of a total of over 700 boxing clubs in England to achieve Clubmark accreditation. Clubmark was introduced by Sport England in 2002 as a operating standard for all sports clubs. 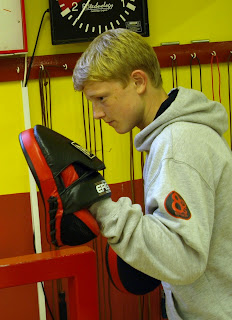 Vauxhall Motors Sports & Social Club ended it's association with Amateur Boxing in July 2011 and the club known as Vauxhall Motors Amateur Boxing Club was disbanded. The membership and the community still wanted the club to continue so after negotiating a lease with the sports & social club they formed a new boxing club - Wirral ABC.Wirral ABC contacted the Community Police Clubs of Great Britain and were promptly affiliated to them and The Merseyside & Cheshire Association of the ABA of England therefore becoming Wirral Community Police Boxing Club. 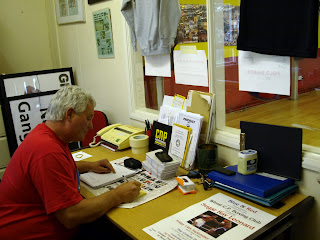 To this day Peter Phelan remains the heart beat of the club and for as long as we are in business at Eighties, we will continue to support the club in keeping kids off the street and producing more amateur and professional boxers that we can be proud of. 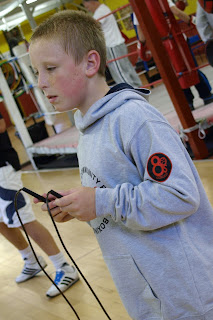 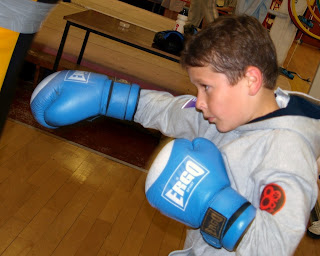 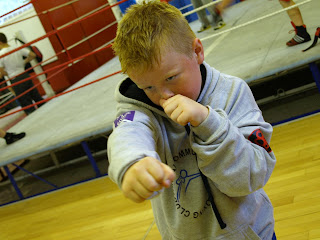