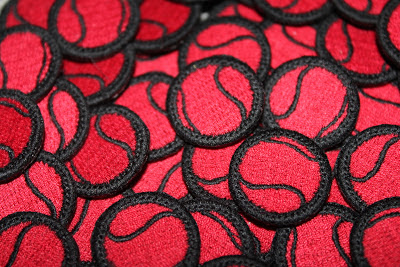 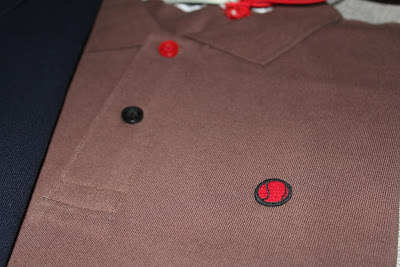 We have previewed our 10 Anniversary Logo before but now it is about to debut in our Winter Collection.
The Long Sleeve 'Poacher' Polo in Tobacco and Midnight Blue has the Fila BJ inspired Eighties branding which we shall be introducing more regularly in the coming year. The intention is to replace the 80s embroidery upon the T-Shirts and continue with this embroidered style emblem on the Summer Polos.
The Long Sleeve 'Poacher' should hopefully be despatched in the next week and in Stores by next weekend. 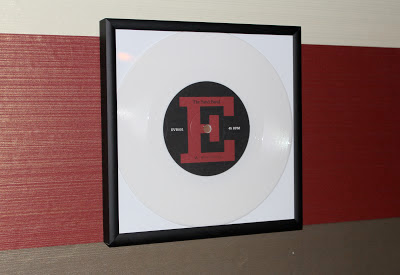 Who would have thought that when we embarked upon this amazing journey of designing T-Shirts, 10 years ago, that we would end up also as the founders of a new Vinyl only Record Label.
We have kept it 80s inspired by only releasing Limited Edition 7" Vinyl singles, no downloads or CD's. Vinyl is on the up with sales increasing year on year and it sounds so much better than the general compressed music on CD's and downloads..
The 'Not for Profit' label has had a magnificent response with a mention in the local evening paper plus Merseyside music magazine Bido Lito http://www.bidolito.co.uk/ and airplay on Radio Merseyside and the Bido Lito Podcast. We now have at least 7 singles lined up for the next 6 months. Each one carries a significant letter at the centre of the vinyl which is a working on-going piece of Art as it spells out EIGHTIES VINYL RECORDS in the next 20 releases.
The first single 'When We Kiss' by The Sand Band is now available from www.eightiesvinylrecords.co.uk
The Sand Band album 'Through The Night' from last year was in Mojo magazines Top 50 albums of the year ahead of The Arctic Monkeys and Noel Gallagher. So its a bit of an amazing start for us that we only hope we can keep building upon.
A big Thanks to those who have bought and support this Project that is used as a showcase for the bands, graphic artists and videographers. We want to give you more than just a single and have Limited Edition Eighties T-Shirts at £15 plus a signed Poster and other band related items available with each release.
Posted by Eighties at 09:45 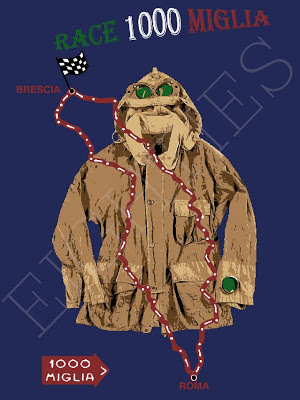 We are in the process of sorting the final T-Shirt designs for 2012. One of those designs is the iconic Mille Miglia Jacket named after the race of the same name which travels across 1000 miles of Italy.
The route map is incorporated into the image as we pay homage to the greatest endurance car race.
The T-Shirt should be in Stores at the start of December.
Posted by Eighties at 14:24 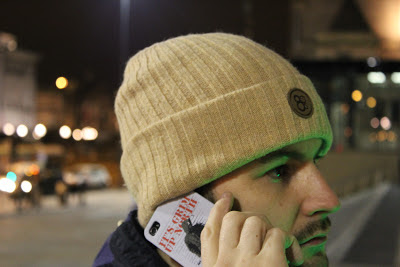 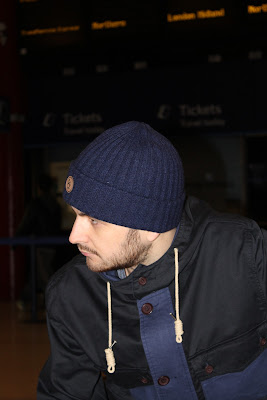 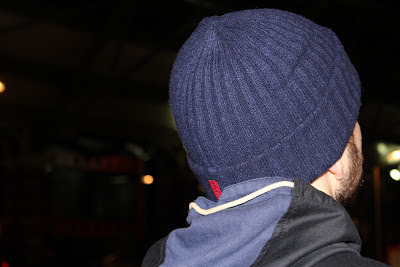 The Winter 'Coney Hat' has been released on the website and should be in Stores this week.
The new leather badge adorns the front while the distinctive red pinch tag is positioned discreetly on the back.
The ribbed beanie is 100% lambswool.
Colours available include Sand, Navy and Moss Green.
Posted by Eighties at 13:09 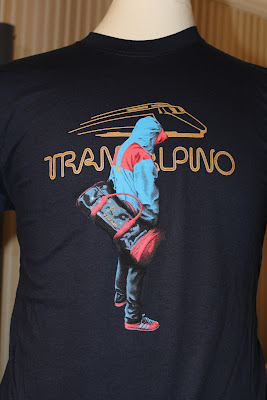 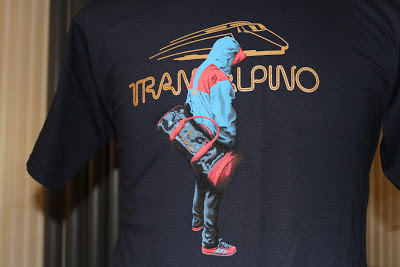 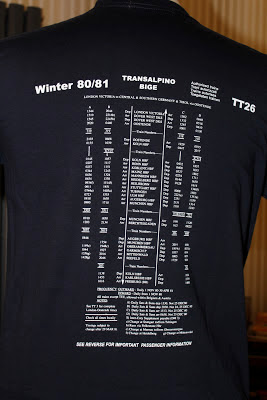 As you may have realised with this being our 10th year we have been re-visiting some classic 80s designs. The original Transalpino design dates back to early 2005 and this is our third interpretation.
The image depicts that classic European Awayday look of Head Bag, adidas trainers and warm jacket, in this case a Berghaus Trango.
The T-Shirt should be with Stockists next week and on-line in our Store in the next couple of days.
Posted by Eighties at 02:48