Those who know me well will appreciate that I am a bit of a trainer botherer as like to have something a bit different to everyone else on my hooves, so I customize. As a result of this I often get asked to take on other lads footwear for a touch of trainer pimping but I really don't have the time or want the responsibility. So over the coming months we will be featuring those with more know how and bigger balls than myself for all your trainer fiddling needs........


So on that note a few words from the main Man Simon at  Adi - dye. JM 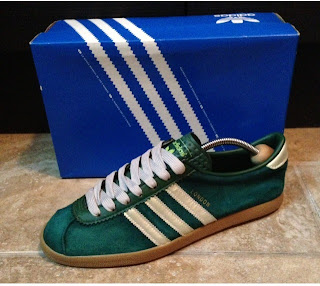 'adi-dye' is a solo ran project, with a passion driven aim for restoring and re-dying new/used/vintage trainers. The inspiration behind adi-dye first came in March 2006, when adidas released the very limited W1 adicolor range. The idea that you could paint straight onto a plain white leather silhouette, giving the owner the chance to customize a unique trainer, really appealed. As this particular release was so limited though, the thought that it could all go wrong was way to daunting. So for now, the brush never touched the leather. 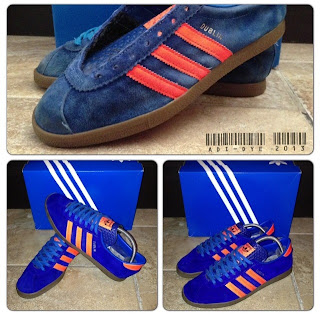 Fast forward a couple of years and 2008 saw the release of the adidas City Series collection, consisting of the much sought after London, Dublin and Stockholm re-issues. I managed to bag myself both the London's and Stockholm's, however, the Dublin sneakily eluded my grasp. 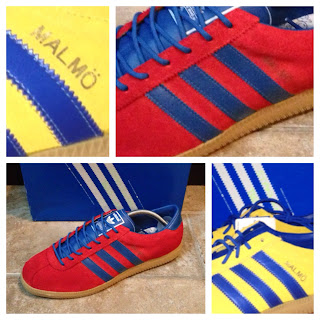 Over the years, while being a member on a number of forums associated with fashion from the 80's casuals sub-culture, I came across the idea of the 'Holy Grail'. The 'Holy Grail' term is used by many to describe the trainer that also manages to escape their ownership, even despite their best efforts. It pains me to say, but the Dublin is my Holy Grail. 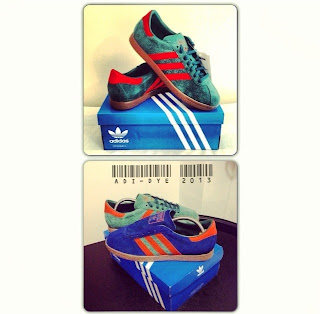 In early 2012, frustrated to think I may never get my hands onto a box-fresh pair of the adidas Dublin, I researched into dying, as well as, painting suede and leather. From this I went on to replicate the Dublin colour-way onto a silhouette of my choice (adidas tobacco ivy/chilli c/w). Although not the 'real thing' I was more than pleased with the results. Now with having re-dyed and restored more than 60+ trainers from customers across Europe, 'aid-dye' has became more than just a personal obsession for all things trainer related. 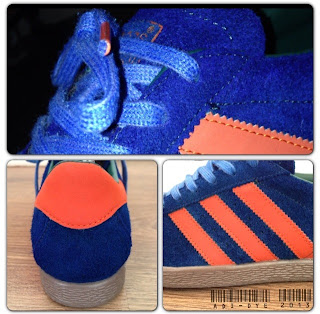 'adi-dye' can now be contacted via a number of platforms, so please feel free to get in touch. 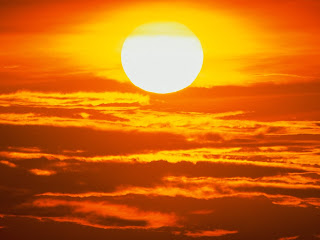 Doesn't the world always seem a better place when we get a rare sunny weekend on this tiny isle? For me it always has me getting all giddy with memories of open air raves and Ibiza. Problem is even if the missus let me I don't think I'd fit in at any such event any more with my middle age spread and a distinct lack of bed head. 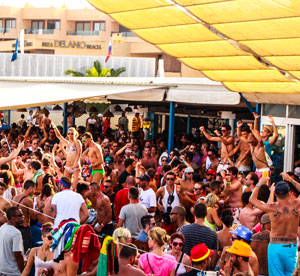 Option two is get a few other friends that haven't grown up round with the decks on the decking and a bowl of Gary's thrown on the table but what about the kids and the neighbors? 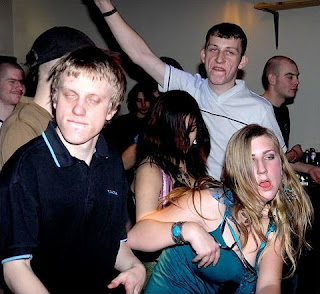 So option three it is.... a nice bike ride with the kids to Parkgate for world famous ice cream before sneaking of to the spare room to knock up a flavor of how the sun makes me feel good, 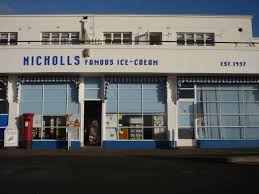