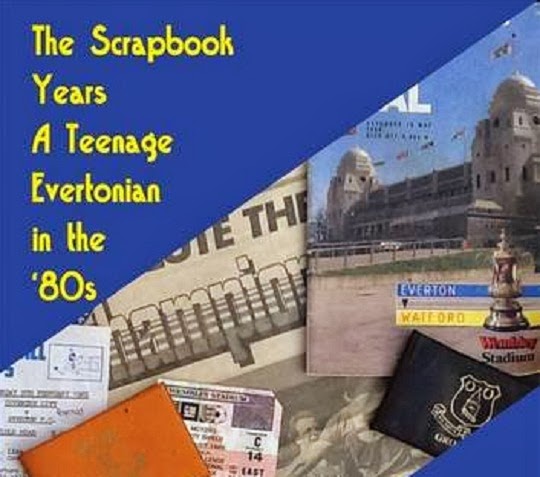 1980s was a glorious period in the history of Everton Football Club. The team, managed by Howard Kendall, beat all before them, twice winning the First Division title, beating Bayern Munich and Rapid Vienna on the way to lifting the European Cup Winners Cup and defeating Watford as they lifted the FA Cup at Wembley. Surprisingly for such a successful period in the clubs history, there are very few books that cover this period in any detail. One person who has looked to change all that is Paul Gladwell, who recently published his first book, The Scrapbook Years - A Teenage Evertonian in the ‘80's. 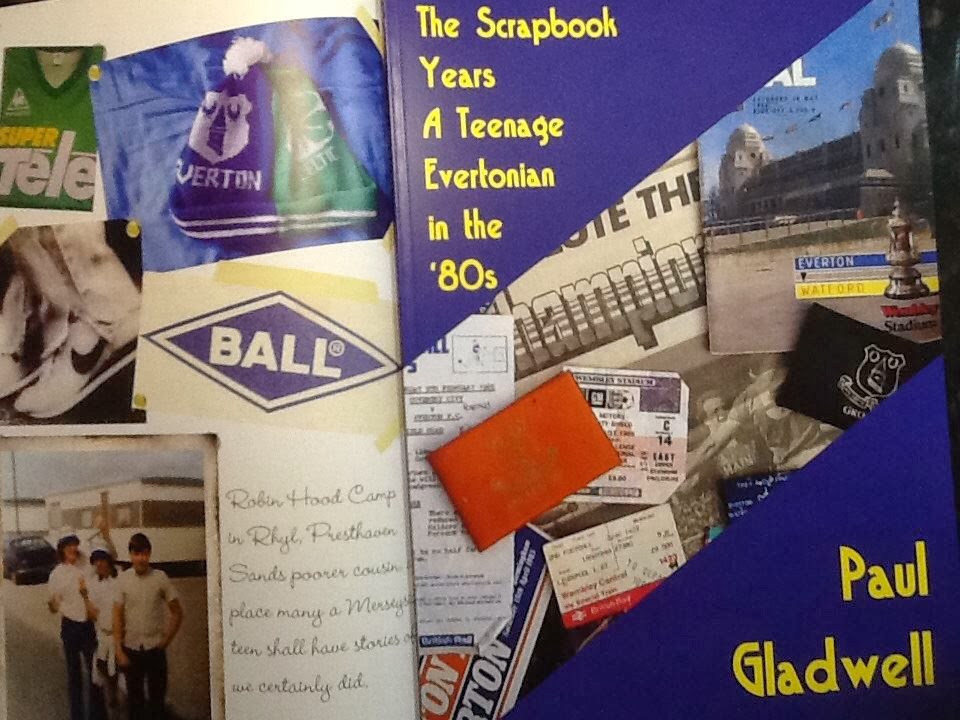 At first glance the book provides a quite brilliant pictorial look back at this glorious time, with the odd reference to the history of the club and more recent Toffee adventures under David Moyes. It immediately brought back some fabulous memories and any Evertonian who was fortunate to visit Goodison Park during this time will feel nostalgic as they flick through the pages. From Panini stickers, ticket stubs, through to programme covers and newspaper cuttings, this is everything you would expect from a Scarpbook. There are also some quite brilliant photos, my particular favourite shows desperate fans risking their lives as they try to scale the Wembley walls to watch the all Merseyside cup final in 1986. JM 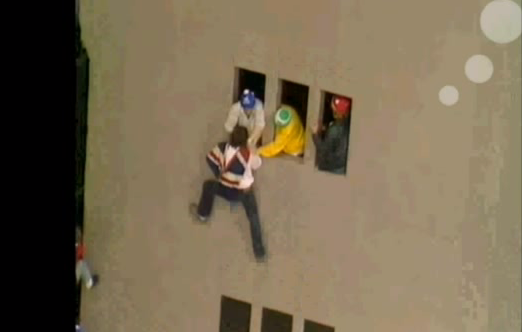 Available here:http://www.amazon.co.uk/The-Scrapbook-Years-Teenage-Evertonian/dp/1906823901
Posted by Eighties at 04:47 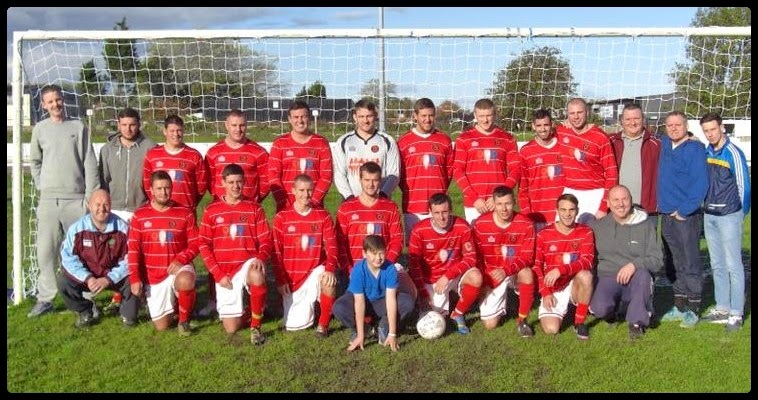 I think it's a given that we are habitual supporters of football, but not just the professional kind. A small label we are, but our pockets are deep when it comes to putting a bit back. Not much puts as bigger smile on our faces ( and theirs) as seeing our teams with Eighties artwork emblazoned across the club shirts. So it's with great pride that we showcase the new 2014 strips for both Sutton Casuals FC and Vauxhall Motors under 10's (the current Wirral mini cup holders). JM 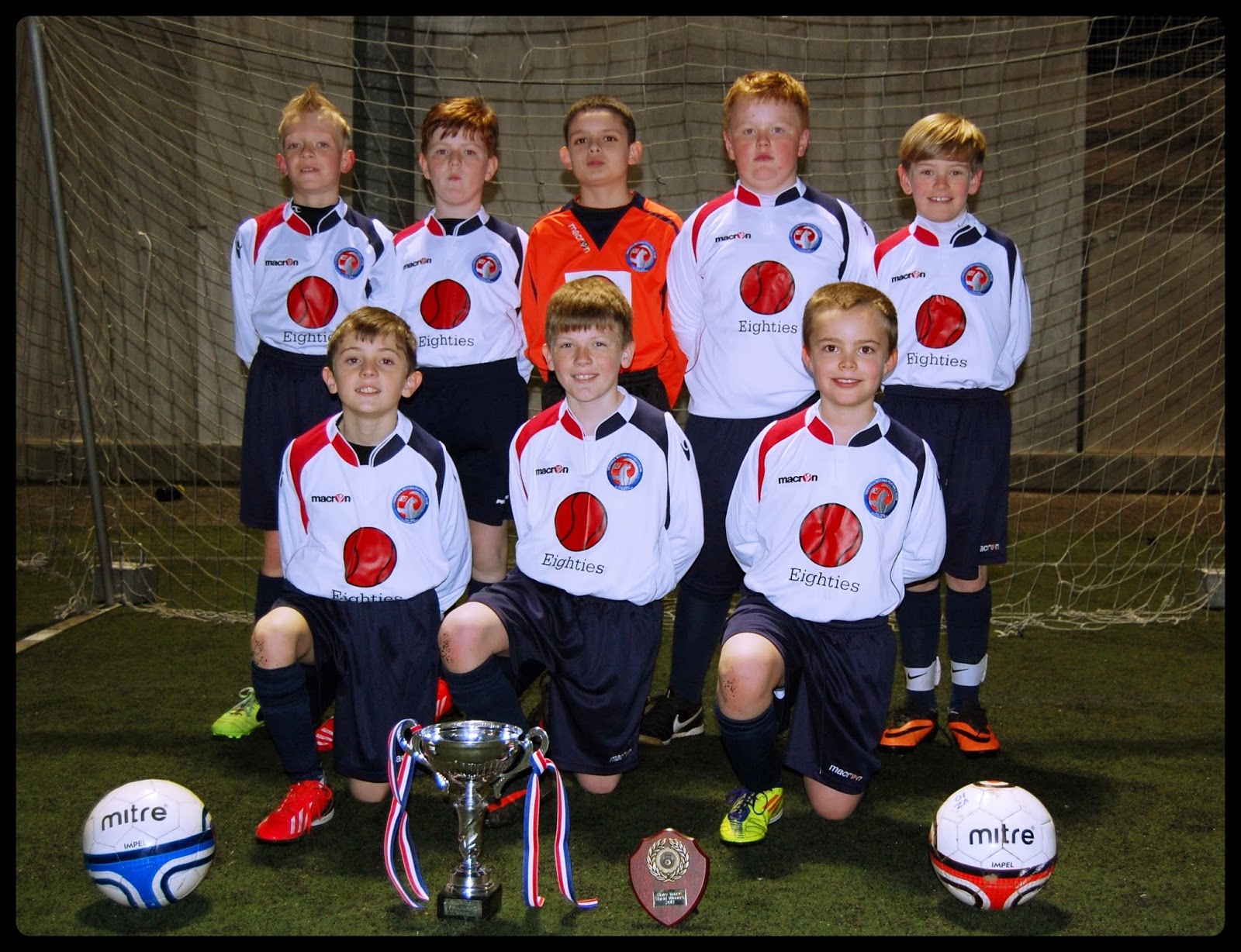 ZAPPA - THE MOTHER OF ALL TEE'S 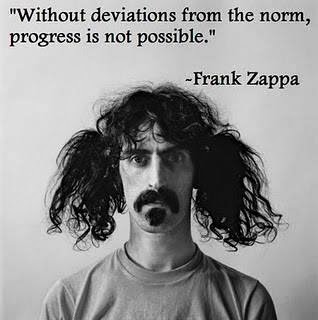 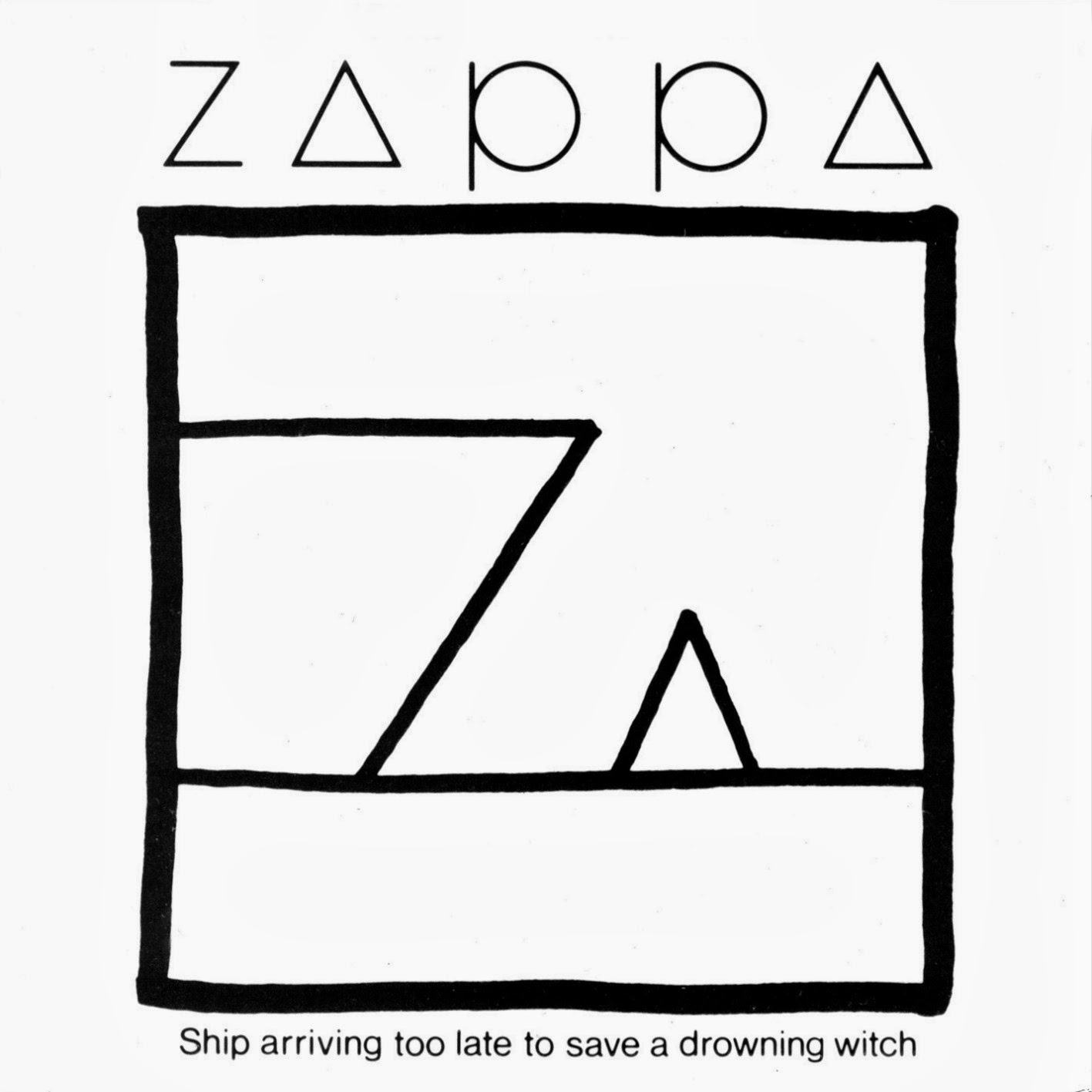 Frank Vincent Zappa is regarded by many as one of the most original guitarists and composers of his time. His outrageous and humorous lyrics, earned him a cult status with chongers and trippers alike (although he claimed not to be a user of any mind bending substances himself). 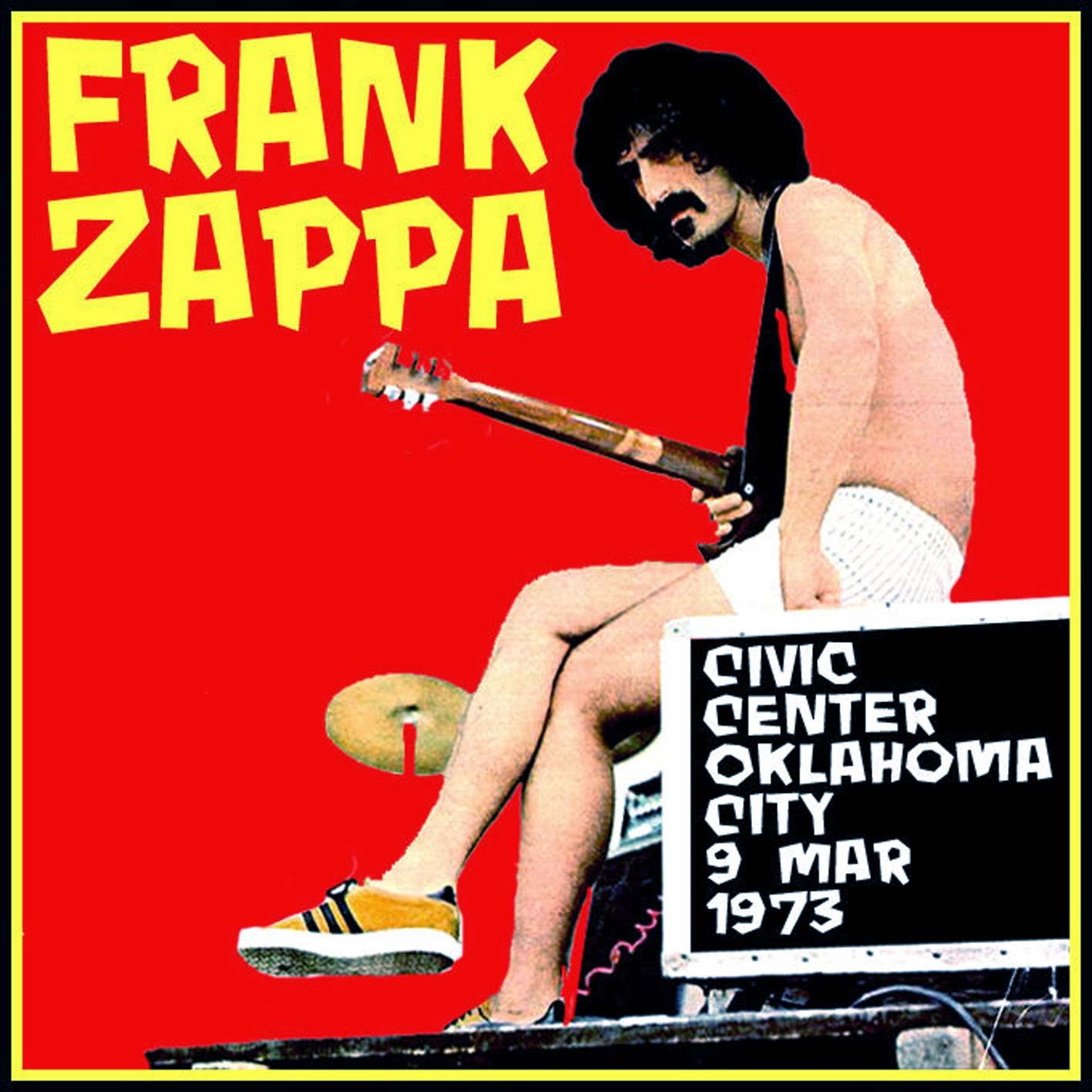 2013 saw the 20th anniversary of the cool Mexicana trainer wearing dancing fools passing, which we wish to mark with this tribute to a free thinker cut from a different cloth, interpreted by our man Paul Cruse . JM 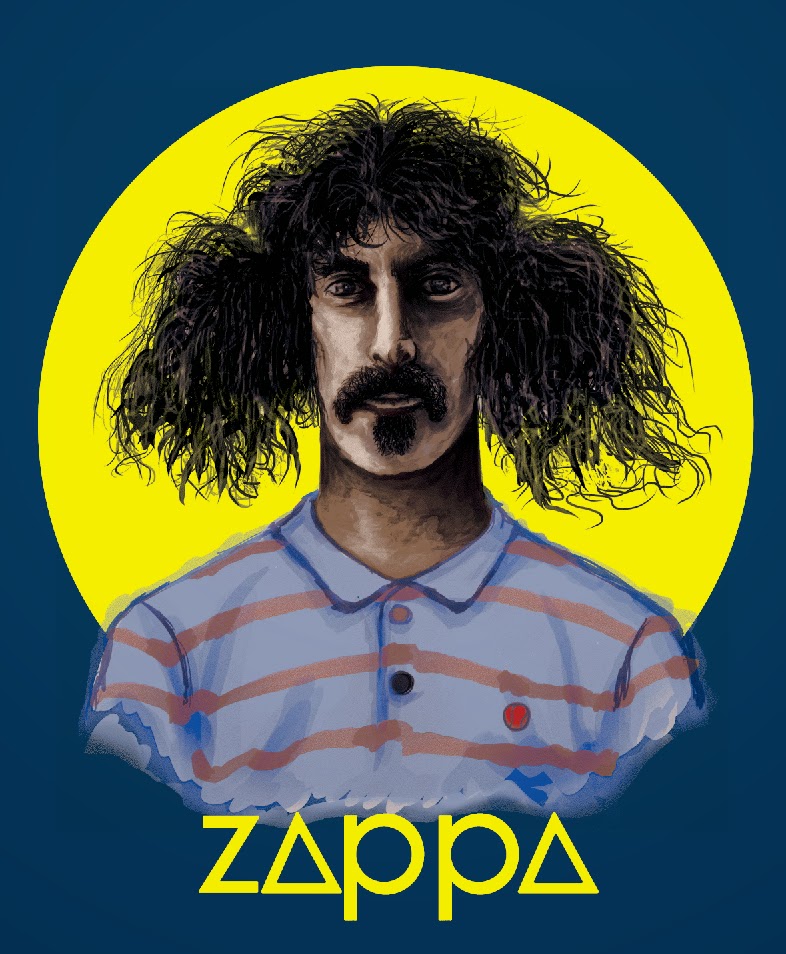