The Weekend saw the culmination of a quite entertaining Euros with Spain lifting the trophy. Partner and half-Italian Jay Montessori took the opportunity to visit the Eternal City with his family to witness the Final along with 100000 fellow Azzuri. Here's the tale of his European Awayday or Weekend as you may call it. 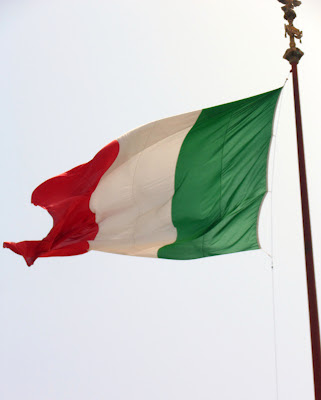 I've never disguised the fact that although I'm the son of a proud and strong English mother, when it comes to international football it's my fathers Italian birth right that I follow. Having taken my two daughters to Rome to experience the atmosphere and their heritage in the final of the world cup in 2006, it was now the turn of my eldest son Vincenzo to sample for himself the homeland of the Azzurri and decide if this was the team he would follow or not. 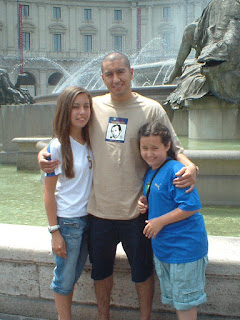 Rome was the perfect opportunity to try out some of our Summer 'Grafters' collection in the form of the Euro short, Drachma shirt, Deutschmark polo and the aptly named Lira reversible bomber jacket. 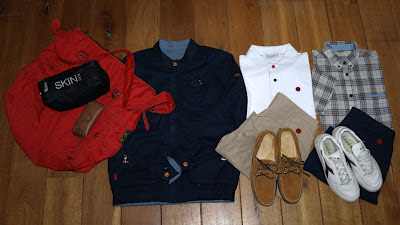 After the customary dodgy taxi ride taking us on a 35 Euro route to our hotel (which later turned out to only be two Metro stops away from the station where we arrived), me, my mother, Vinny and one of his elder sisters headed for the nearest Metro stop, to travel this great city taking in it's wonderful sights and culture. Riding with the locals had me mistily reminiscing to my youth when much more scarce trips to Europe would see myself like many others, returning home trying to adopt a swarve continental look that somehow never translated quite as well on to the grey streets of Merseyside.
The mad thing with Italians is that as much as we (or certainly I) love their way of life and style, they are equally obsessed with that of the British culture, and football rivalries aside I think most Brits would admit to a certain admiration for our Italian cousins finesse (although there is always exceptions to the rule). 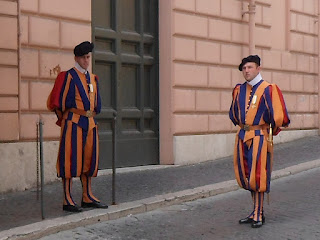 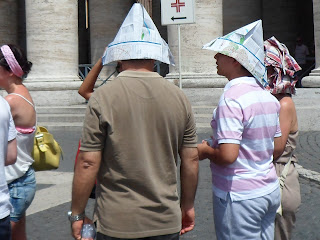 Now you don't need some half Wop from the Wirral to tell you this city is breath taking, it's already renown the world over for it's beauty, hence it's only downfall being it's a bit tourist heavy (say's the lad dragging his family all over town with a camera round his neck and a jacket on in 35 degree heat). 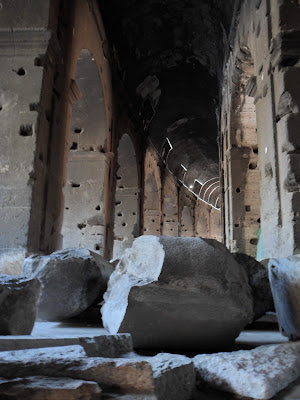 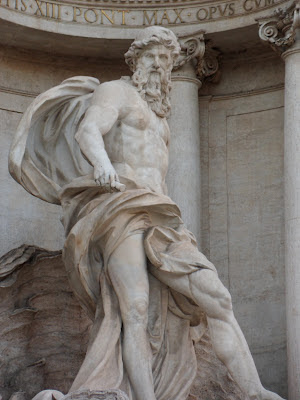 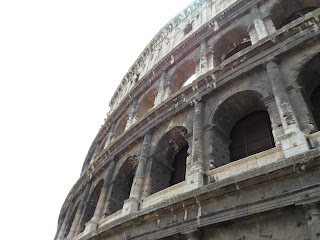 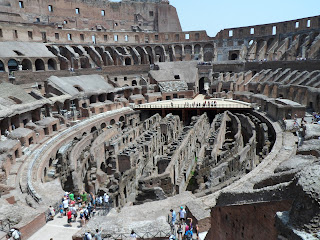 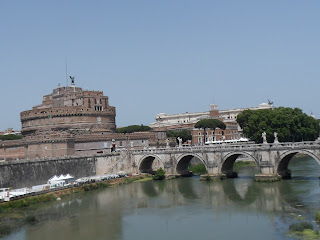 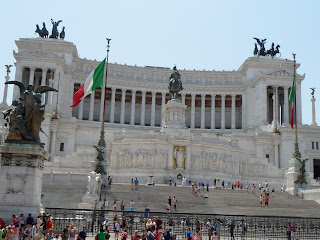 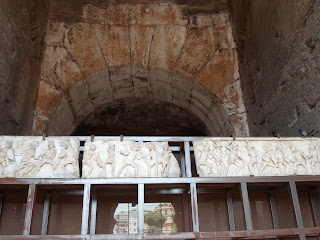 So after all the good food, fine wine and pushing my rather large Roman nose up against shop windows, the time finally came to head to Circo Massimo the huge bowl near the Coliseum where the Romans gather to cheer on the Azzurri in major international matches. The late evening atmosphere was incredible as we headed down from our hotel to the sound of cars tooting their horns and packs of kids on scooters riding by holding the tri colour flag of Italy aloft. As we exited the Metro, the street was bouncing with the familiar sound of Italians belting out their adopted anthem from the success of 2006, The White Stripes 7 Nation Army. 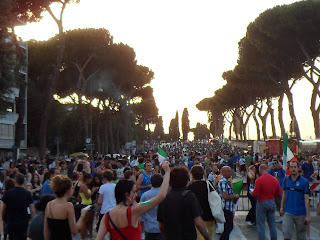 Massimo was packed to the hilt with expectant Azzurri fans, and the pride we all feel when our nations national anthem is played out is truly a thing of beauty.. but it was unfortunately as good as the night got for the Italians.

What did strike a cord with me, was the 100 or so Spanish fans in attendance who where allowed to celebrate freely in the middle of the crowd without any aggression or retribution as their side took my beloved Men in blue apart. I can't help but feel that if that was back here this would not have been tolerate in the spirit it should be at international level in my humble opinion. 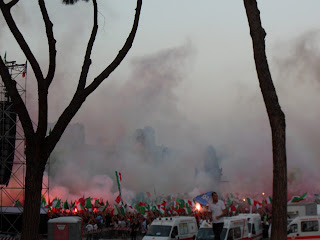 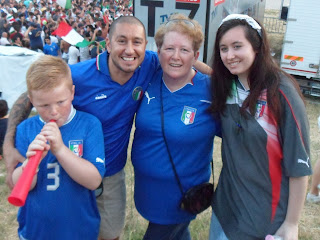 That said this fella is a shit pundit as he told us we were going to win 3-1! 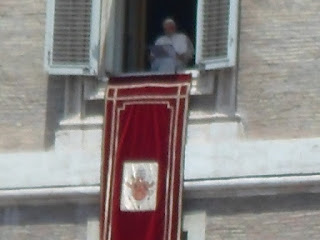 Finally a big Thanks to the A.S. Roma lads for their kind hospitality.
Posted by Eighties at 10:20