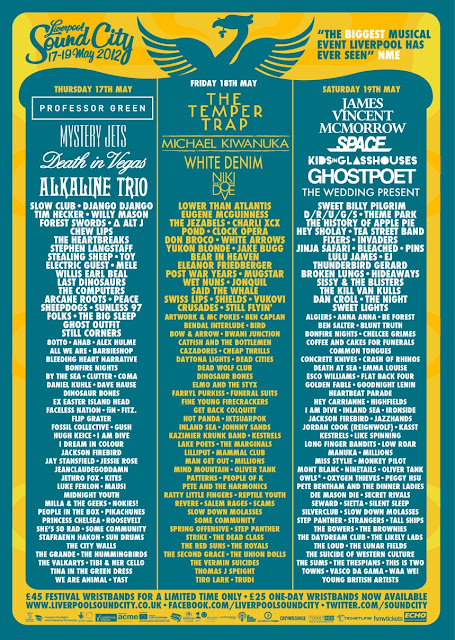 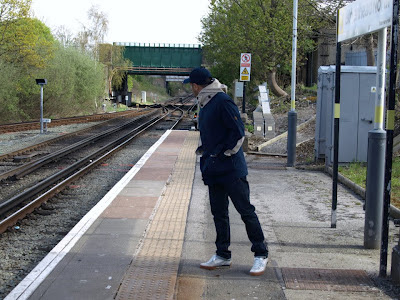 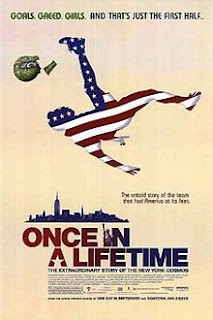 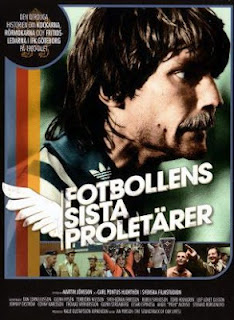 The winner was drawn yesterday for our joint competition with Liverpool Sound City.
The Winner was Neil McKee from Coventry.
The prize was 2 x 3 day wristbands which gets you into all gigs, plus the K&S Film Festival, as well as a Navy Escudo Jacket.
The Kicking and Screening Film Festival is being held at Static Gallery on Roscoe Lane in Liverpool from Thurs-Sat, 17-19 May. It is a football only Festival and films being shown include Argentina Futbol Club about the rivalry between Boca Juniors and River Plate, Once in a Lifetime - The Extraordinary Story of New York Cosmos plus The Last Proletarians of Football which is the tale of how the amateurs of IFK Goteborg lead by Sven-Goran Eriksson in the 80s beat the leading lights of European football including Hamburg and Barcelona.