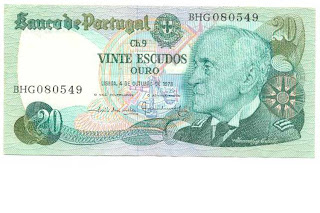 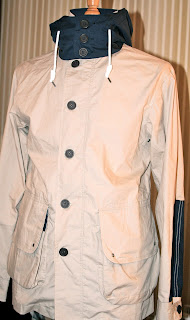 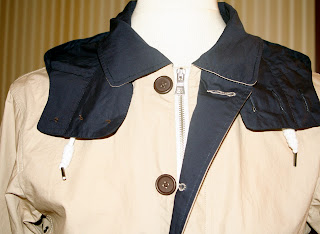 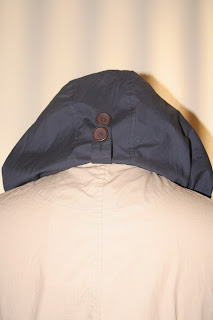 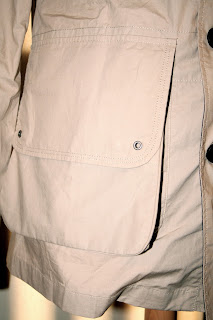 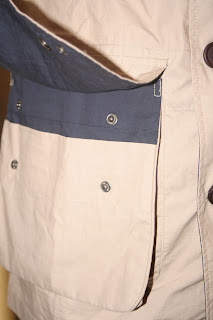 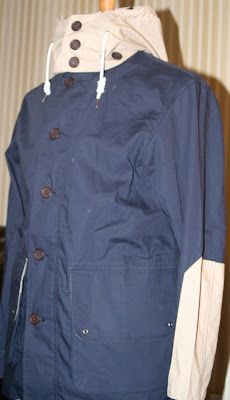 As part of the Spring/Summer '12 Grafters Collection we have a series of Jackets which shall be released during a 6 month spell. We have already previewed the 'Krone' Cagoule which will have a March release and now we have the 'Escudo' Jacket which will be the first in stores towards the end of February.
This garment will be produced in Two main colours, Patriot Blue (Navy) and Latte (Dark Beige), Using both colours as contrasts with each other.
The 'Escudo' is a 100% cotton full zip and buttoned thigh length jacket consisting of a contrast coloured button-on [detachable] hood with a high three button neck with drawstring, contrast elbow detail, metal underarm grommets enhance air circulation, button adjustable cuffs and two large double press stud bellow pockets.
More pics to follow shortly.