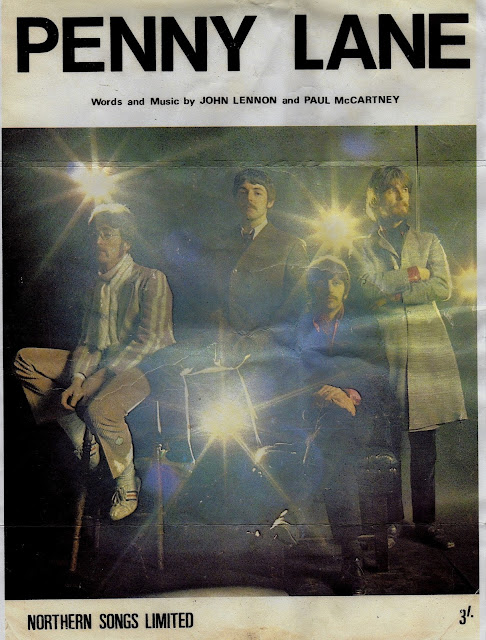 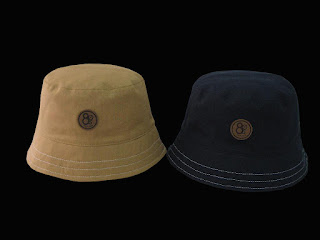 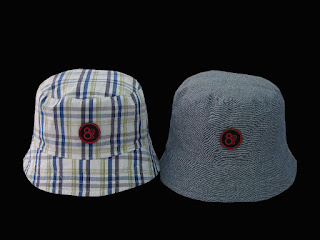 Last year we brought you the 'Reni' Bucket Hat for those long hot Summer Festivals and trips abroad. This year is no different with the reversible 'Peseta' Sun Hat, as part of the S/S'12 Grafters Collection, due in the next week or so.
The Bucket/Sun Hat is going to be the predominant headwear for this Summer with Reni from the re-formed Stone Roses almost certain to be seen in one at Heaton Park and the numerous festivals pencilled in for the band. Although Reni has the distinction of having an item of clothing named after him, he was by no means the first musician to be seen with the Bucket/Sun Hat.
Our recently found pic shows a young John Lennon in 1966 sporting the said hat at a Summer press conference. Lennon had his own inimitable style which is often over-looked. His personal look even went as far as wearing adidas trainers for the cover of the 1967 Penny Lane songbook. This is possibly the earliest example of someone wearing adidas trainers as everyday wear rather than for sport. Sporting Plimsolls were a mainstream item in the 60s, particularly in the States but Training Shoes were for Sportsmen only. The adidas in question could well be an early version of the 'Antelope'.