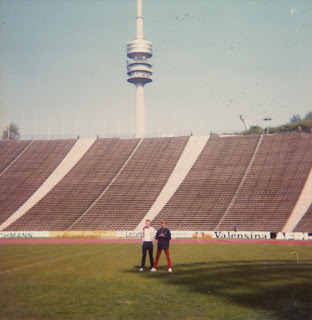 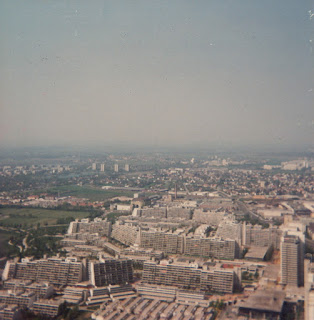 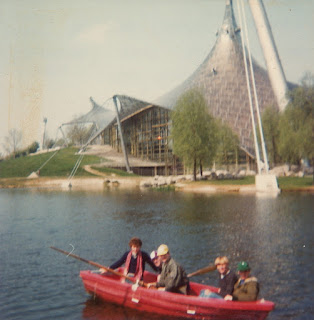 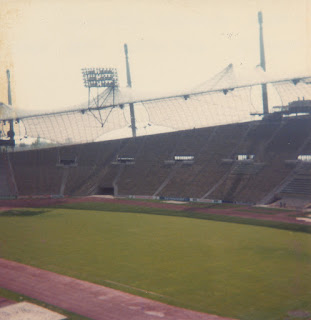 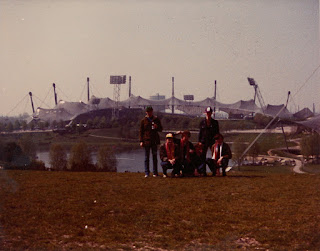 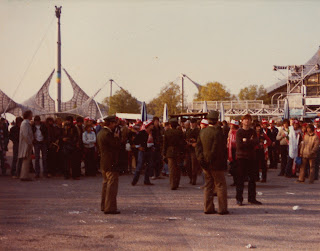 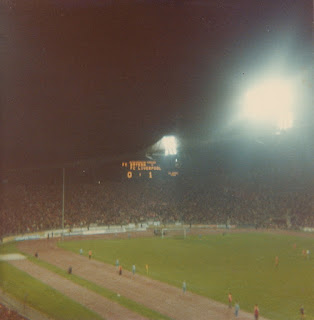 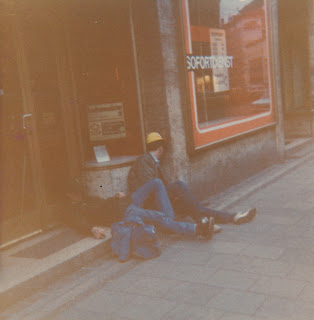 Have you noticed lately how all of those arty style blogs and websites are using old style photos for promotional purposes and when they don't use vintage photos they are altering pics from today to make them look old. Even videos have filters and effects for that dated look. The blurred look is a favourite. It makes you think the photo was taken with a Kodak Instamatic or something similar from the 70s.
Here we have no need to alter our photographs from the 80s. They were all taken with our Dads cheap holiday camera and are expertly taken with either a blurred effect [camera shake], faded look [glaring sun in the lens view] or small subject [pic taken from too far away].
Above are some photos from a trip to Munich in 1981. A year when the Casual look went mainstream as thousands brought back adidas Trimm-Trab, Grand Prix and Grand Slam. Munich was in West Germany and the currency was the DeutshMark.
The 2 days included a walk around the town to take in the local culture including the largest Hofbrauhaus which can serve 5000 people and the waitresses can carry 10 one litre beer Steins at once. It was here were a large group of fans were ejected for throwing beermats [which had the number of beers served on] and then once outside had a gun pulled on us by the local Polizei for being too rowdy.
On looking through some of those old pics from the 80s it's surprising the number of times it was possible to get into the ground the day before the game for a nose around. It appears to have been a characteristic of most trips.
Bayern Munich now play in the Allianz Stadium whilst The Olympic Stadium in these pics is used today for a variety of sports.
Photos include the The Olympic Tower, Stadium and Village.
Posted by Eighties at 13:20