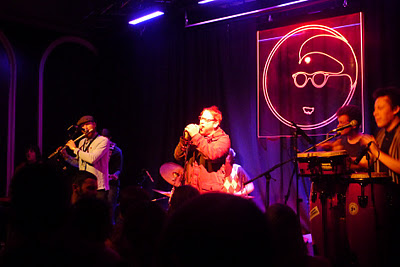 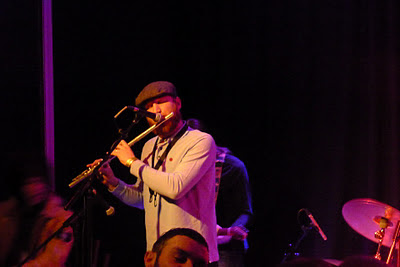 Today sees the release of Smoove and Turrell's latest single 'Gabriel'. They are a band who caught our eye at Kendal Calling during the Summer and this song has already been play listed on Radio 2.
On Saturday we shot over to Manchester's Band on The Wall venue to catch a live set from the lads. A 300+ sell out weren't disappointed as they delivered a fantastic performance. Sharply dressed in C.P.Company, Stone Island and a couple of 80s Casuals Polos the band are definately winning us over in the Style stakes as well.
Friday sees them at Leeds Warehouse and at present there's a date in Birmingham and Leamington Spa lined up for January. We certainly recommend seeing them now.
http://www.smooveandturrell.com/blog/
Posted by Eighties at 13:22