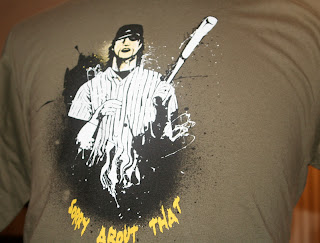 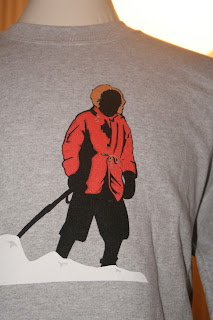 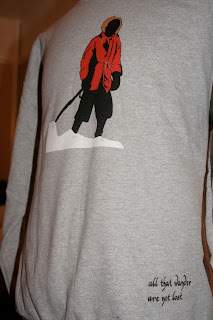 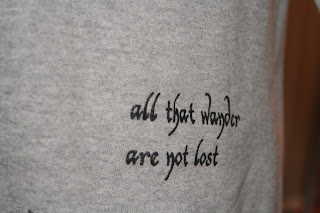 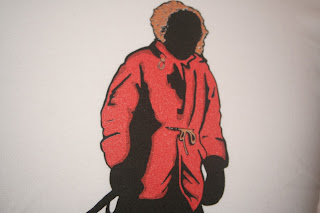 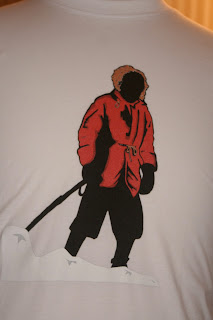 Tomorrow sees our final designs for 2011 go on-line. First up is a re-make of the popular 'Warriors Cobb' image. Named after baseball legend Ty Cobb, the gang warlord from the famous 'Warriors' film strikes an imposing presence with his baseball bat firmly gripped and ready for use.
This T-Shirt is only available exclusively from a few select stores including 80sCasualClassics, Manifesto, Distant Echo and our own store http://www.80scasuals.co.uk/shop1.html
And finally to round off the year we have a website exclusive. The Hillary design pays homage to a period in mountaineering that has influenced many designers over the last few years as they re-interpret the clothing worn on such expeditions as those of Sir Edmund Hillary. Our figure wears the Parka which Sir Edmund wore on his ascent of Everest and his Antarctic Expeditions.
The design is available in a White or Navy T-Shirt or a Marl Grey or Navy Crew Neck SweatShirt.
The phrase 'All that Wander are Not Lost' seems applicable to Hillary's life works and is added close to the bottom hemline.