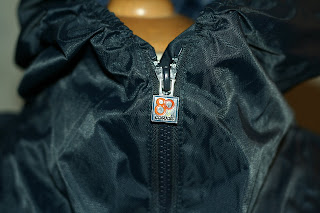 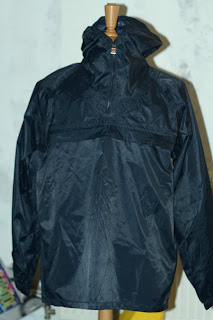 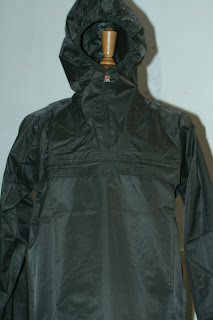 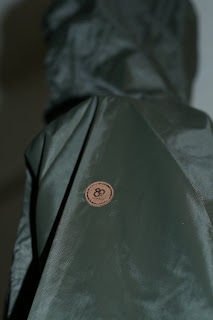 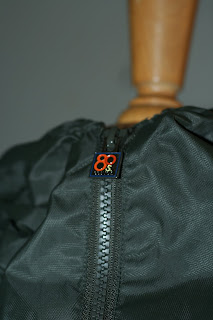 The Cagoule was invented by Noel Bibby for the Peter Storm label in the early 60s. As anyone involved in the 80s Casual scene will know it became popular in the late 70s/early 80s.
This year sees a host of brands re-inventing Noel Bibbys lightweight jacket with the term "Smock" being used more often than "Cagoule" to descibe them.
One of our first attempts at manufacturing our own clothing was our 'Awayday' Cagoule approximately 3 years ago. It sold extremely well and then any unsold items were't put on sale but put away in stock. We recently raided the stock room to put those unsold garments up on ebay at a greatly reduced price of £25 [inclusive of p+p].
Waterproof with taped seams, an elasticated Hood and Cuffs plus a hidden front zipped kangaroo Pocket.
Not all sizes are available and only two colours [Navy and Khaki] were produced but we need to shift them to make room for the forthcoming Dakar and Nevada Jackets.
Plans are in motion to produce a new 80s Casuals "Smock" for Autumn 2011 and as always details will appear here first.
BUY the "AWAYDAY CAGOULE" at our Ebay store;
http://shop.ebay.co.uk/80scas/m.html
Posted by Eighties at 06:50