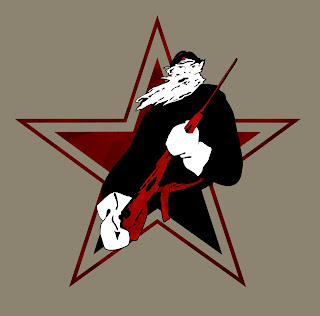 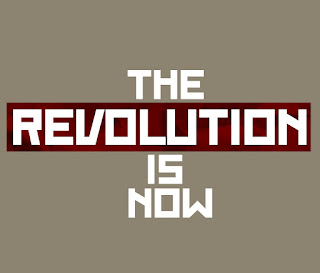 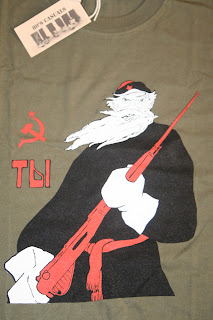 The latest Sweatshirt from Eighties is an up-date of a Maccano inspired design from a few years back. We produced a T-Shirt which was directly influenced by the Maccano imagery used in the late 80s/ early 90s. The brand produced an array of Sweatshirts inspired by Russian images found in a book by the brands owner. They went on to produce clothing and jeans until the mid 90s.
Our original T-Shirt was produced along the same lines once we discovered that the print company producing our T-Shirts printed the initial Maccano Sweatshirts.
The 'Comrade' Sweatshirt will be available in a few weeks time and may even be produced on a T-Shirt.
The wording will be printed down on the hip like the latest Hillary Sweatshirt.
Posted by Eighties at 09:08