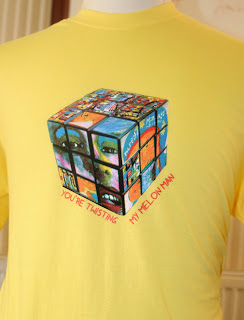 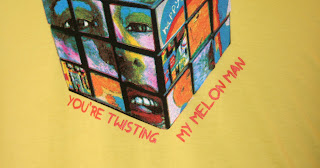 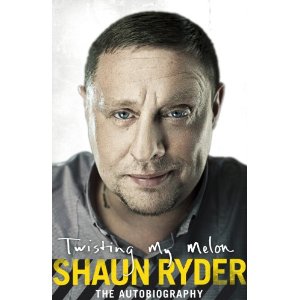 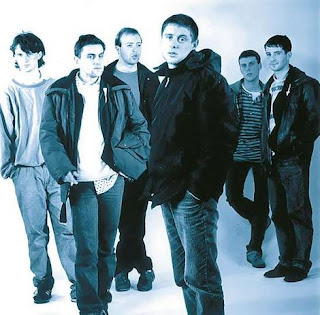 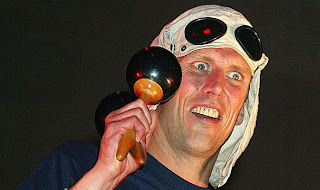 Ready for distribution are our Happy Mondays T-Shirts. Depicting three of the Mondays albums, each with an eye catching design. The T-Shirts tag-line 'You're twisting my Melon Man' comes from the Top 5 single 'Step-On' released in 1990. The catch-phrase itself was one of many used by Norman Wisdom, during his film career, when he was annoyed or frustrated. Shaun Ryders use in the lyrics to 'Step On' brought the phrase to a new generation and it will always be associated with the Happy Mondays, so much so that Ryder himself uses the catch phrase as the title for his autobiography released this week.
'Twisting my Melon' was released on 15th September and the memoirs of what must have been a highly entertaining drug addled period includes such stories as walking on stage at the wrong venue, to a first trip to New York and sampling the delights of the newly released drug...crack cocaine.
The book is available at a reduced price at Amazon;
http://www.amazon.co.uk/Twisting-My-Melon-Shaun-Ryder/dp/0593068270
The T-Shirt can be purchased from these stores from next weekend;
Ran, Stone, Manifesto, Hip, Northern Rags, 80sCasualClassics and Distant Echo.