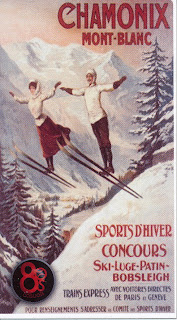 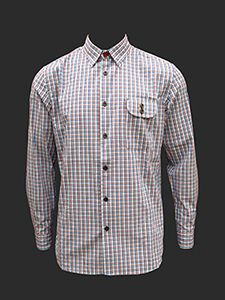 The white 'Chamonix' Shirt is now in store on the website http://www.80scasuals.co.uk/shop2.html Available in all sizes from Small to XXXL, the price is £64.95.
The Blue Shirt should be online at the weekend.
Stores around the country will take delivery early next week. These include Terraces, DNA, Camisera, Hip, Henry Brummel and Casual Clobber.
A surprising aspect of the 80s Casual culture was the collecting of swing tickets attached to expensive garments secured with the proceeds sometimes of a weeks wages. The tags became a part of the history of a piece of clothing, stirring memories of shops and trips abroad long after the garment was passed down to a younger brother or dropped off at a charity shop by the parents. With this in mind we have produced a nice range of swing tickets to coincide with the release of the 'Off-Peak' Collection. Using vintage Ski Posters from the early 1900s the swing tickets are different for each item of clothing and is limited to approx 150 pieces.