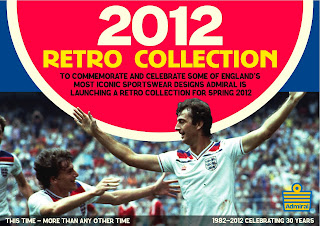 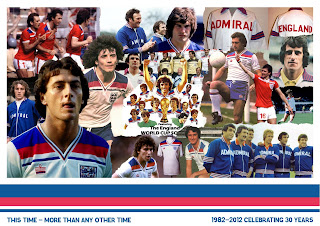 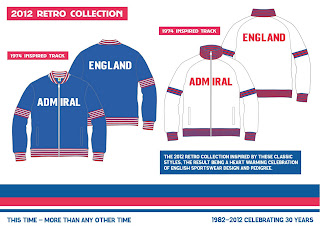 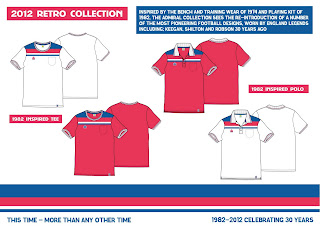 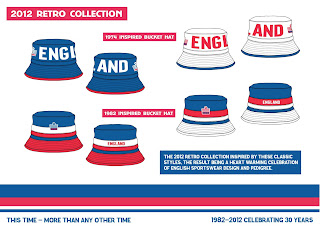 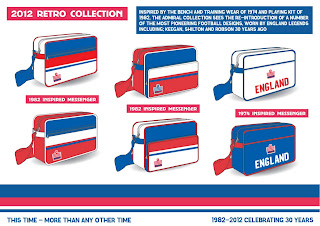 Admiral, a name that conjures up a 70s period when it was possible to name the first eleven players of every team in the 1st Division [now the Premiership, for those of a younger age]. It was also a period when the Leeds side of the 1973/74 season became the first English top flight club to wear a visibly branded kit. That kit was made by Admiral, as was the 1974 England kit which became the first commercially available England kit to buy.
So why the history lesson? Well up until January 2011 the Admiral brand was Swiss owned. Now back in the hands of British ownership, the company plans to re-ignite the name with a Retro Collection for Spring 2012, just in time for England's appearance in the European Championships. England Track Tops from 1974, T-Shirts inspired by the 1982 England team featuring the likes of Keegan, Shilton and Robson, plus Bucket Hats and Messenger Bags all form a small Collection as it taps into the trend for Heritage Sportswear.
For more details contact; http://www.admiralsportswear.com/Contact
Posted by Eighties at 11:39