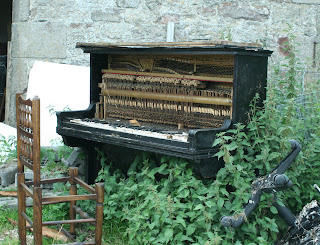 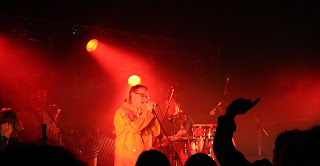 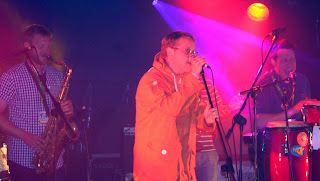 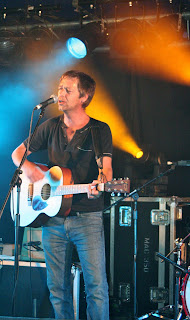 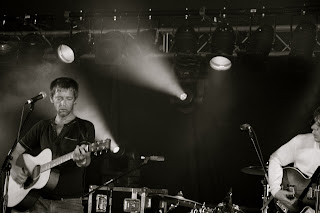 We were up at the Kendal Calling music festival on Sunday catching 80s favourites Hugh Cornwall [Stranglers], Blondie plus a secret La's set. As the evening was drawing to a close, we came across a Soul act possibly like no other. There was no black suits and white shirts but more of a terrace look about the group. A bit of adidas, a Ralph Lauren Polo, a Stone Island Jacket and some Fred Perry was prominent but the most surprising feature to ourselves was the lead singer in an 80s Casuals Nevada Jacket and one of the other guys in a Patagonia Shirt.
Intrigued we stayed around for what was a brilliant set and they are certainly a group we shall be keeping an eye on.
http://www.smooveandturrell.com/
The La's Lee Mavers was certainly on form with just Gary Murphy for company. There was talk of a La's band playing on the Sunday but that didn't transpire and took nothing away from a great set of basically the 'The La's' album.
Posted by Eighties at 12:43