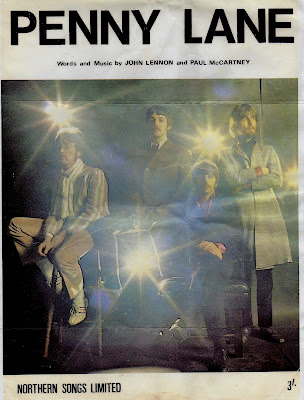 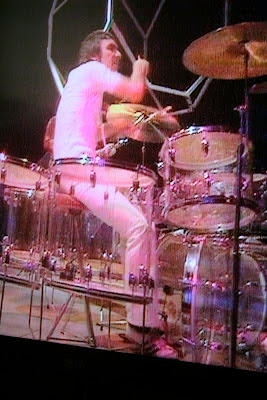 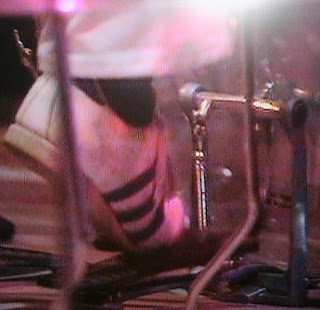 Our point of view is that Casual Cultures earliest focal point is the wearing of Sportswear as every day wear rather than for Sport, particularly training shoes. Before it's humble beginnings in the late 70s, training shoes were seldom seen on the streets of Britain. They were only sold in small, stuffy Sports Shops, of which there may have been only one or two in each City and they were only bought for the participation of Sport. The boom of the Casual Culture would change the high street forever with Sportswear and Trainers being sold in Menswear Stores up and down the land on every high street and side street.
So it comes as a surprise when we see some forward thinking person wearing trainers before 1976. They obviously had an eye for the craftsmanship, comfort and simplicity of a nice pair of adidas.
Here we have John Lennon in a pair of adidas Antelope from a Penny Lane music sheet cover in 1967 and a couple of shots of The Who's Keith Moon from a Top of the Pops appearance in 1971 sporting what look like a pair of adidas Rom.
Posted by Eighties at 08:56