I think it's fair to say that anyone with a passion for cult Brit flicks will be a fan of the Shane Meadows classic Dead Man's Shoes. 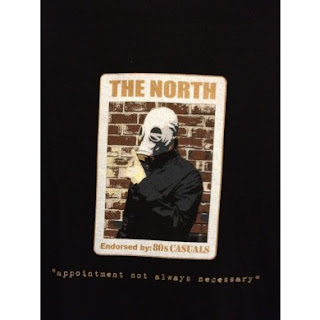 Now it's not the first time a Russian GP5 mask clad Richard has made an appearance on one of our t shirts, but this Goddamn film just gets better with every watch so we felt it was time for an up date via the very talented Paul Cruse www.artofwarclothing.com 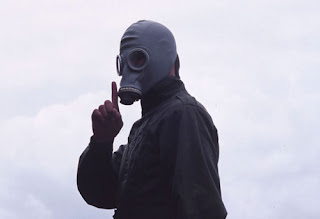 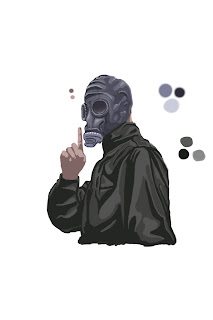 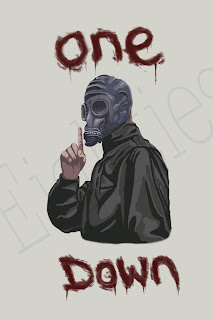 This re drawn version of the original promotional picture takes inspiration from Richard's first slaying and chilling message to the rest of the gang in the film. JM 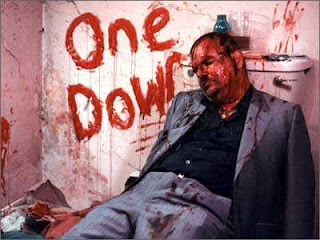