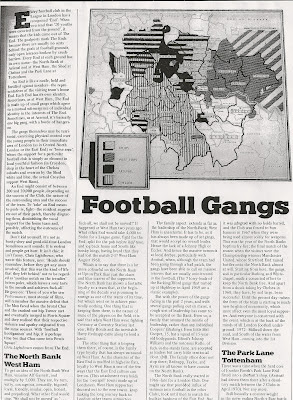 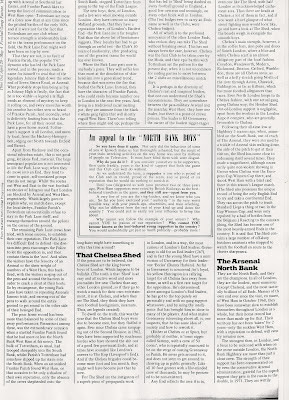 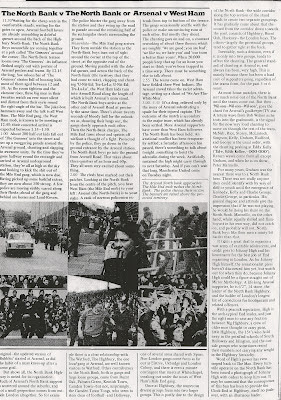 In 1972 London magazine 'Time Out' published what was probably the first piece of journalism on Football Gang Culture. The article itself has remained in the confines of the Library or Private Collections for the last 40 years, until last week when it appeared on feature editor Peter Watts London blog http://greatwen.com/
Here we have the article in full as it appeared in the 1972 edition of Time Out. The writing is, as Peter says, 'very much of it's time' and before Political Correctness was a common phrase.